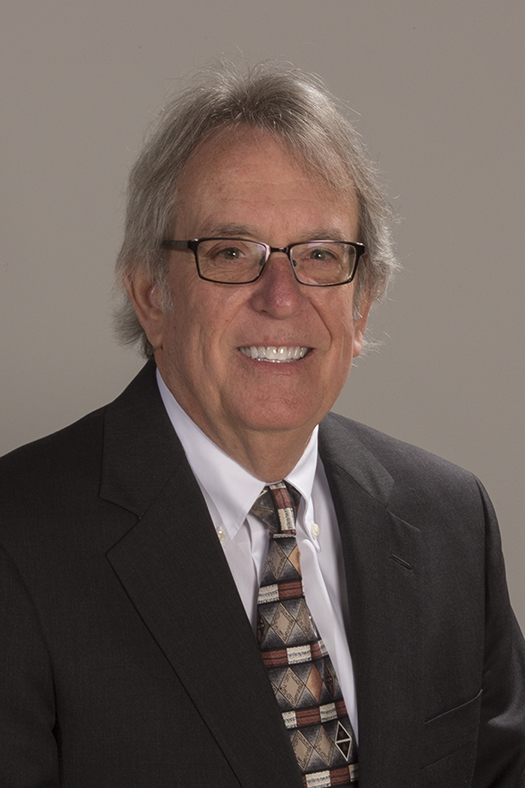 After graduation, Gerry worked in Washington, D.C. and Arcadia, California, as a project engineer for a construction engineering firm where he was involved in the design of the Washington Metro and Atlanta's MARTA subway systems, as well as in preparing an estimate for the World Bank for the construction of the Yacyretá Hydroelectric Power Station across the Paraná River in Paraguay.

Gerry later was employed as a project manager for a geotechnical engineering and materials testing firm in Nashville and Louisville where he was responsible for the design of foundation and retaining systems, and the foundation inspections and materials testing for several large construction project throughout the southern United States.  He attended law school at night while working as a senior geotechnical engineer for the U.S. Army Corps of Engineers, Louisville District.  After receiving his Juris Doctor degree from the University of Louisville's Louis D. Brandeis School of Law, Gerry entered into a new phase of his professional career.

In 2007, Gerry was invited to be a Fellow in The American College of Construction Lawyers.

Fill out our contact form, or refer to the information below to get in touch with us directly.