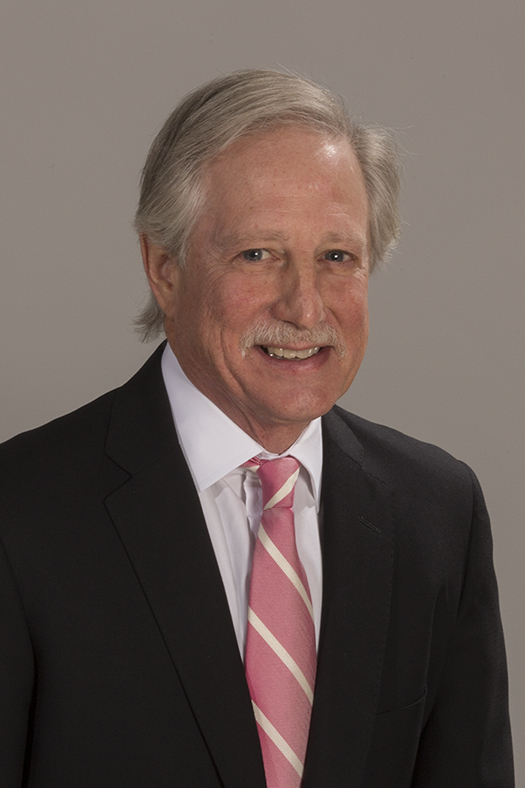 Born and raised in Louisville, Kentucky, David received a Bachelor of Arts in Political Science from Ohio University and his Juris Doctor degree from University of Kentucky.  After a 20-year career of practicing law as a litigator of complex commercial and employment matters, David began a business in which he served as its COO and General Counsel for Hillsdale Furniture.  In that capacity, he oversaw all operational and financial matters of the company.  Hillsdale Furniture is in the business of designing furniture for the home, which Hillsdale has produced by Asian based factories, and which is sold throughout all retail distributions channels in the United States.  In January 2018, David became semi-retired by relinquishing his responsibilities as COO but retaining the position of General Counsel for Hillsdale Furniture, LLC.  Since 1993 David has served and continues to serve as a mediator and arbitrator of complex commercial disputes, employment matters, and dissolution of marriages in which the parties have complex business interests to be divided.

Fill out our contact form, or refer to the information below to get in touch with us directly.